Airbrush – A Technique which colors have been painted using air compression. Very popular with linen postcards where all undesirable elements have been airbrushed away while enhancing the scenes colors.

Aluminum – Cards made out of aluminum.

Antique Postcards – Although the word Antique is generally considered to mean an item over
100 years old, many collectors use the term antique postcards to describe cards of the 1893 –
1918 period, also known as the Golden Age.

Applique – A term sometimes used to describe a postcard with added elements such as hair,
feathers, wood, beads or metal. These type postcards are also called novelties.

Art Deco – describes artistic style of the 1920s which can be recognized by its symmetrical designs and straight lines.

Art Nouveau – Popular style from the turn of the century and characterized by flowing lines and flowery symbols.

Artist Signed – Any card which has an artist’s signature or initials. Postcards where the
publisher has identified the artist are also considered to be artist signed. The term does not
mean the postcard has been autographed.

Back of Card – For most postcard collectors this will mean the address side of the postcard
although some philatelic collectors consider the back the picture side.

Bas Relief – Postcards portraits which the portrait has been raised to form a
three-dimensional effect.

Bookmarks – Postcards in a bookmark shape. Not usually over two inches wide but length has
been found in various sizes.

Cachet – Information opposite the stamp area in special cards or envelopes which relates to
the date the piece was mailed. First day of issue envelopes are good examples. Cachets can
be printed on stickers, stamped by rubber stamps or printed directly on the postcard.

Cartephilia – Name used by the early collectors of postcards to describe their hobby, derived from the Greek to mean “a hopeless love of cards.”

Celluloid – A postcard with decorative additions made from celluloid. Celluloid is a highly
flammable synthetic made from nitrocellulose and camphor.

Checklist – Complete listings of all the cards within a certain set, subject or publisher.
Checklists usually give the title and serial number if any, to identify the cards but also could
have descriptions of the picture side.

Chrome Postcards – The term chrome came from the Kodachrome processing. This finish is
what you see on postcards made today that have a shiny surface. Chrome postcards became
very popular after 1940.

Colophon – A publishers emblem or trademark

Composites – a number of individual cards in a series that form a larger picture when placed together.

Condition – Most dealers use the term Mint, Near Mint, Excellent, Very Good, Good, Fair and
Poor to describe the condition of a particular postcard.

Credit Line – This term refers to the information giving the publisher’s name and location,
serial number or any other information which gives details about the card. Process information
such as Oilette used by Tuck & Sons’, Series Numbers, Titles and dates may be included in
the credit line. This information is usually seen at the left edge, center or bottom of the
address side.

Die Cut – A postcard cut into any shape other than a rectangle by the publisher.

Divided Back – A divided back postcard has a center line drawn to seperate the message
area from the address side. Some early divided backs have a 2/3 and 1/3 division with the
larger area for the address.

Double Backed – An additional layer of backing usually found on heavily embossed postcards
which helped the sender in writing their message.

Embroidered – Postcards which embroidery is added.

Ephemera –  items designed to be useful or important for only a short time, postcards,
calendars, pamphlets, notices, tickets, etc.

Face or Front – For most postcard collectors this refers to the picture side of the postcard. As
in the back definition many philatelic collectors consider the front the address side.

Franked – A mark or signature placed on a piece of mail to indicate the right to send it free of
charge.

Government Postal – Postcards that have a preprinted stamp on the back. These were very
popular with early advertisers as the cards were purchased for the cost of the stamp value.

Greeting Cards – Most collectors refer to this term when describing birthday and holiday type
postcards.

Hand Painted – This refers to postcards which the color has been added by hand.

Hold to Light – These postcards when held up to a light create a different view, such as a day
view of a building to a night scene with the windows lit up. Highly popular and collectible.

Installment – A series of postcards with bits of the picture meant to be sent consecutively until
the entire scene or topic is complete.

Lentucular – This type of post card shows one scene than another when viewed at a different
angle or moved.

Linen Postcards – Postcards of the 1930’s to 1950’s which have a linen embossed texture
and usually bright vibrant colors.

Lithography – Printing process from a flat surface on which the image to be printed is ink receptive and the blank area is ink repellent.

Logo – Decorative initials or drawings which is the trademark for the publisher.

Message-Face Postcards – A message area on the front, picture side of the postcard.
These were used during the undivided back era when the address only was allowed on the
back.

Metamorphic s – alteration or change. A picture made up of different pictures depending on
how you look at it. Example: A face of Napoleon may be composed of nude women.

Miniature – Postcards approximately 1/2 size of a regular standard size card. They have
stamp boxes and were considered a novelty.

Mint Condition – Having no writing and not posted. These cards have a “brand new”
appearance.

Multilingual Back – A backing that has Post Card written in a variety of languages.

Name Brand Postcards – Modern Chrome postcards with a large band across the postcard
announcing the name of a town, state or specified place.

Novelty – Postcards which have items attached, mechanical,  die cut and silk are some
examples.

Oilette – A process name used by Raphael Tuck & Sons’. This name was used by the
company to describe several very different kinds of printing techniques.

Oilfasism – A term used by Raphael Tuck & Sons’ for postcards that have “brush strokes”
giving the postcard a oil painting look.

Over Sized Postcards – Any postcard larger than the modern 4 by 6 inch continental.

Photochrom – German word for color photo this term refers to a lithographic method of converting black and white photographs into color lithographs. The Detroit Publishing Company held the exclusive North American rights to this process.

Pioneers – Term used to refer to the early postcards before the Act of Congress in 1898.

Postal Card – These are government issue postcards with a printed stamp. The first postal
card in America was printed in 1873.

Post Card – Printed by private company where the stamp has to be affixed.

Postcard Backed – For a postcard to be considered a postcard it must have a postcard back
which includes traditional features such as a stamp box, back label, divided back line or
information which indicates the address area.

Postcard Blanks – Area left in the design that needs some add-on decoration which was
supplied by the sender.

Postcard Stock – Material which the card is made, can include card stock, leather, wood or
cloth.

Private Mailing Card – This term was required by law in the 1898 Act of Congress which
qualified these cards for the 1 cent rate. The Law was rescinded i n 1901 and the new term
Post Card was replaced on the back.

Puzzle Postcards – These cards can include hidden pictures, jigsaw puzzles, or any card
which is a puzzle to solve.

Rebus – A puzzle postcard which words, phrases or sentences are represented by pictures.

Sets and Series – Postcards which belong together and sold as a set either together or
individually. Many cards were sold as sets including zodiac signs, local views and other topics.

Silhouette – Popular form of art deco illustrating from the 1920’s and 1930’s. Silhouette postcards, many times fantasy scenes show the main subject in black which gives a shadow appearance.

Silk – Postcards with silk fabric applied to the design. Silk postcards can also be entire images
printed on silk than attached to a postcard backing.

Squeakers – Postcards that emit a sound through a small hole on the backside of the card
when pressed. These are also considered novelties.

Stamp Box – Outline for stamp which is drawn on card. Many times information or date codes
are printed in this area.

Text – Any message, poem, advertisement or title printed on the picture side of the postcard.

Timbre Cote Vue – A fad which placed the postage stamp on the picture side of the postcard.
The term told authorities that the stamp is placed upon the view side. Sometimes these words
were hand printed or applied with rubber stamps, can also be omitted.

Topic or Theme – Themes and subjects such as Dogs, Airplanes and Flowers. Not scenes or
views.

Tradecards – Advertising cards issued before 1900. Often given away in products or with the
purchase of a product.

Undivided Back – Postcards with no dividing line to separate the message area from the
address. These cards were printed before March 1907 and help in dating a particular card.

View Card – Postcards that show views of cities including bridges, parks, store fronts and main
streets. These cards were printed from plates that were prepared from actual photos.

Vignette – Postcard where the picture fades away into white background. Popular early style
which left writing space on the picture side of the card.

White Border – These postcards followed the Golden Age and have a white border around
the card. There are many stories about how this practice saved ink but I tend to believe it was
just the “new look” for the era. 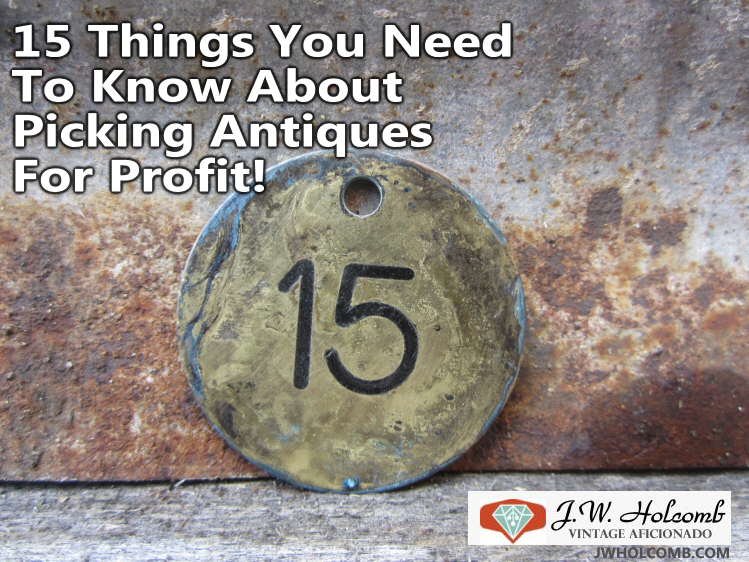