Here is a nice hard to find version of the 1950’s 10-2-4 Dr. Pepper Clock with mint green accents! This item was acquired from a private sale in Roanoke VA. Dr. Pepper items from this era are usually harder to find than Coca-Cola or Pepsi Soda items and can demand a higher premium that the other common sodas. Certainly there are far more rare soda advertising clocks in existence, this is just a great example of a DR. PEPPER CLOCK.

Sold For Approximately: $450.00 at online auction 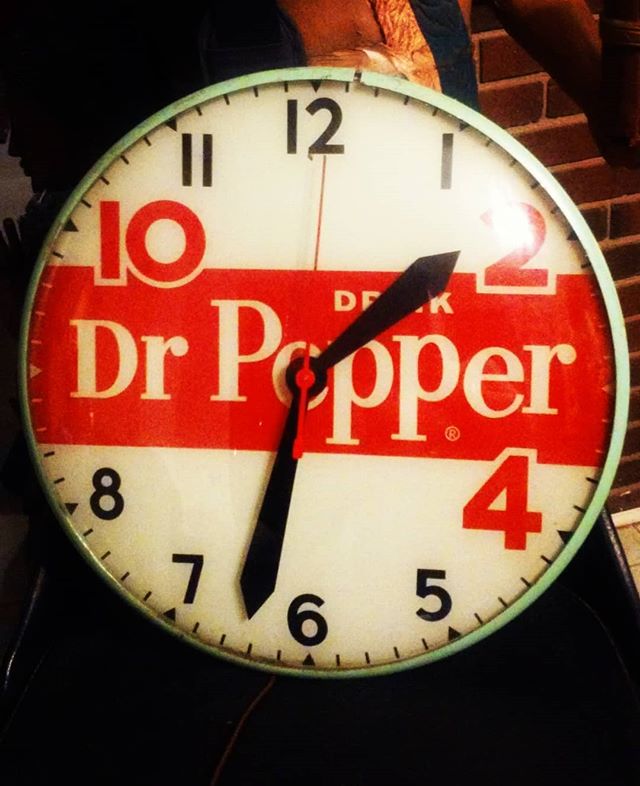 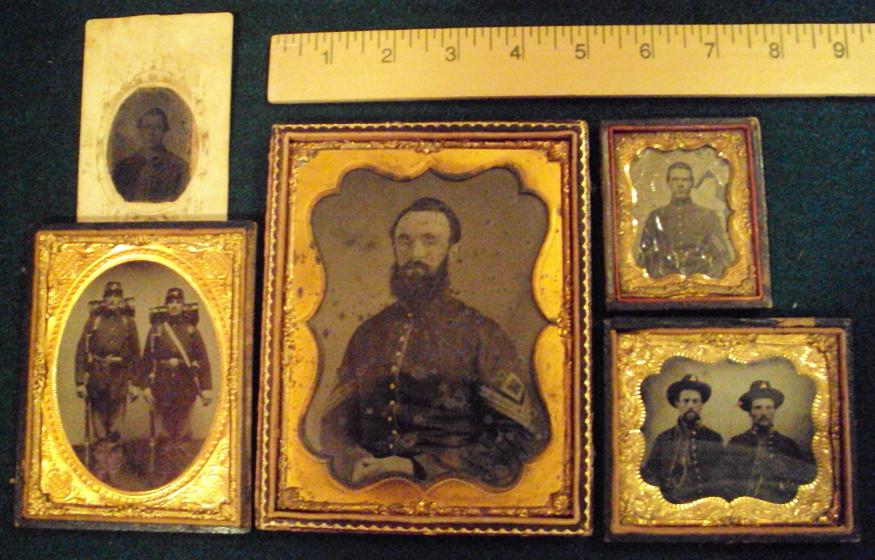