Estate Sale Alert: Fishing for deals! Come catch some treasures at this estate sale – huge amount of vintage items, Tools, fishing gear, fishing poles, reels, lures, fly fishing supplies, Vintage Camera Collection! and more. Everything from vintage items, antiques, collectibles, curiosities, tools, clothes, pocket knives, hunting items, and a lot LOT more. House is packed wall to wall with tons of great items, many items are still in original packaging and boxes. Great sale for resellers and eBay sellers.  WE WILL HAVE LOTS OF BARGAINS AT THIS SALE. Check the closets, cabinets, and drawers as they will be full!

JW Holcomb Estate Sales in Roanoke VA only seeks out and manages interesting Vintage and Antique Estate Sales in the Roanoke area. No boring sales here! If it is not an estate packed full of vintage and antique wonders or collectibles – you won’t see the name J.W. Holcomb next to it.

This Vintage Estate Located in Roanoke VA just inside of Bonsack – near the “Bonsack Walmart” off 460 – Will Be A Crowd Pleaser!

Massive! Decades of collecting from a well know reputable antique collector and dealer. She only purchased the “good stuff” and had a very eclectic eye. The house if full of great items and this is the type of sale that only comes around 1 or 2 times a year, so you will want to check it out. The photos will tell you more of what to expect (keep in mind we are still searching, sorting, and discovering  more great items, as she had a lot in storage.) There are some very high-end pieces mixed in with hard to find exciting items. This sale will be great for vintage/antique/primitive collectors, dealers, antique booth sellers, ebay sellers, etsy sellers, and more. We price items to sell! We leave room for you to resell at a profit. Lots of rare hard to find items at this one.

Some Items You Will Find In Sale:

Some Photos Of Estate Contents (Partial) : 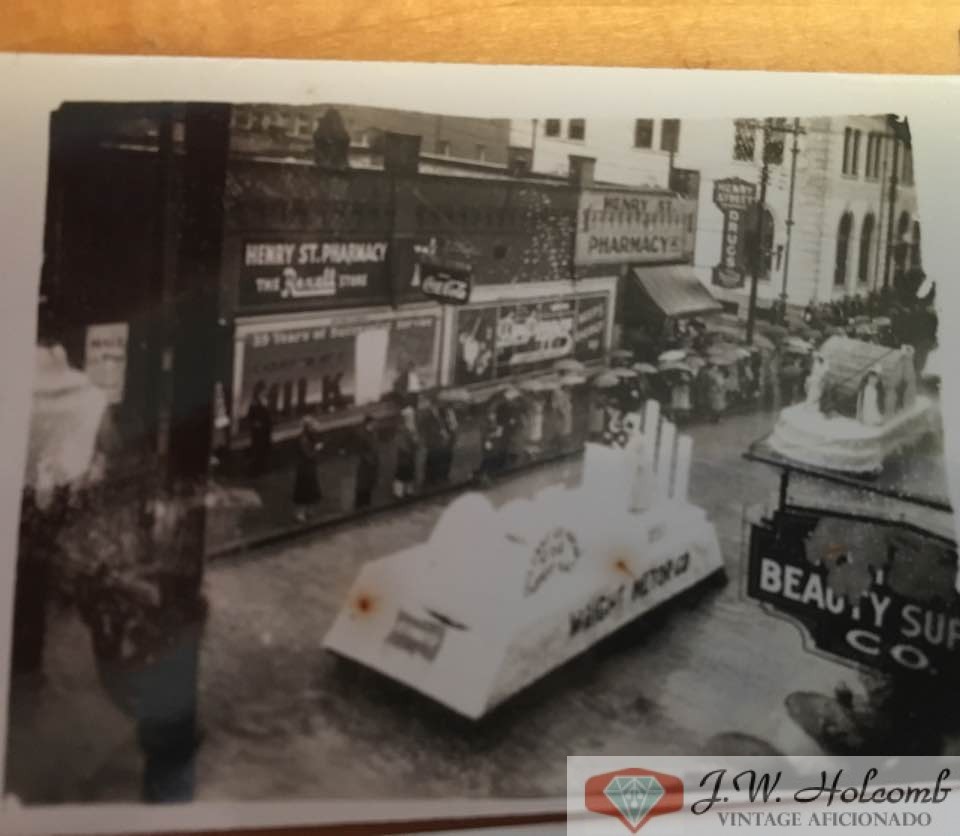 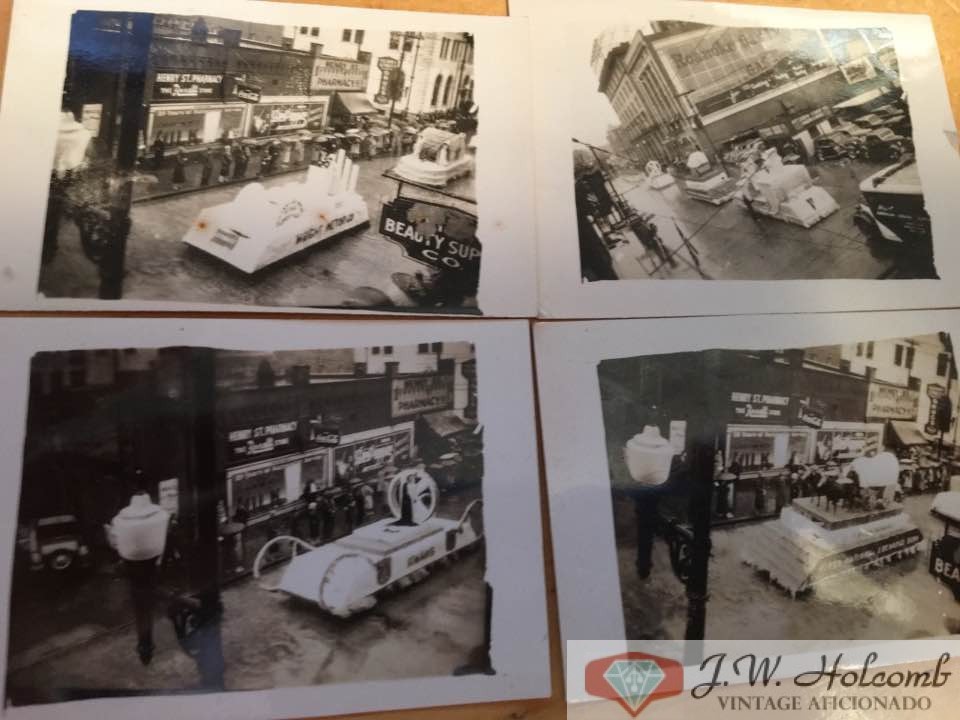