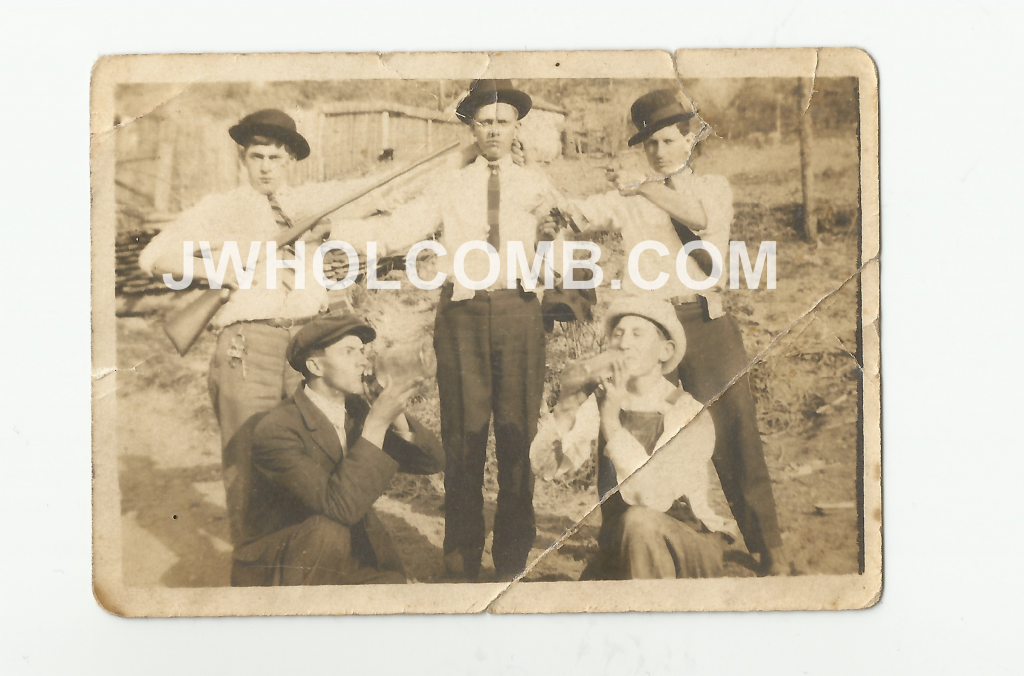 Baby girl Sonnie! was in a wedding (congrats to @r

#halloween is coming - can you feel it? #vintageha

They always come running because we feed them donu